In such fashion fans would describe Tony Stark – the alter ego and man behind the mask of Marvel’s superhero Iron Man. Often compared to DC’s Batman, the billionaire, scientific genius and playboy would only don his signature red suit later on during his superhero exploits. His first costume was designed, constructed and put to use whilst under capture behind enemy lines, and he used it to defeat his captors and escape, thereby beginning his career as Iron Man.

Called “the man with no heart” – ostensibly because of shrapnel almost fatally lodged in his chest – the moniker would also come to reflect the myriad character flaws and complexities within Stark’s psyche. Unlike Bruce Wayne – a character to whom he is often compared due to his status as a successful trader, investor & billionaire – Stark does not simply wear or fake his playboy persona. The partying, women and wild lifestyle are all part of his real personality, making him a decidedly greyer character than his DC counterpart, and marking a shift in the characterization of the Silver Age superhero. 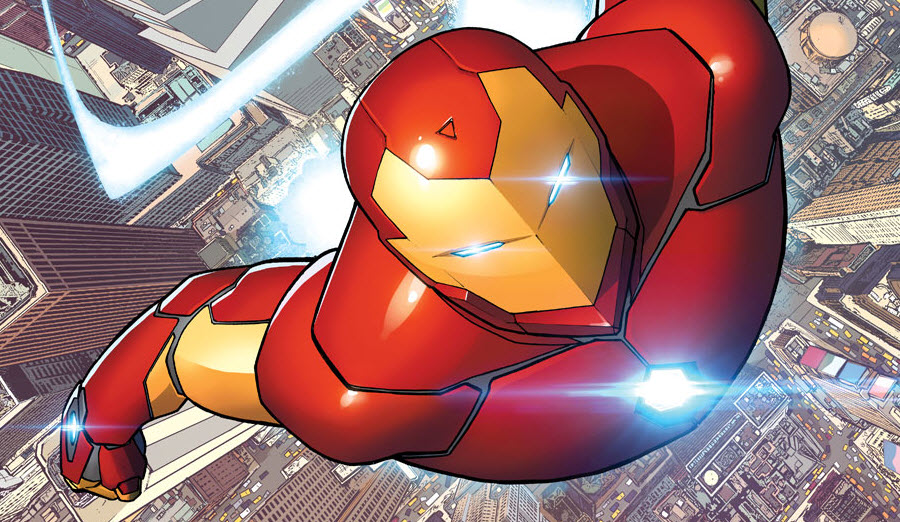 The Iron Man comics, over the years, dealt with a number of character-driven issues that fans did not often find within superhero comic books; namely alcoholism, depression and unstable relationships leading to a mental breakdown. One of the most famous storylines, “Demon in a Bottle”, is still widely considered to be the one of the most well-written and influential comic book stories ever told. Stan Lee, the mastermind behind many of Marvel’s biggest and well-known characters, has said that he based Tony Stark on the real-life Howard Hughes.

The Iron Man comics have, over the years, been written closely to reflect current events and history, from Stark fighting Communists against a Cold War backdrop back in the 60s to examining the role of US government surveillance on its citizens at the beginning of the 21st century. The stories and characters have grown over the years, and supporting characters such as Pepper Potts – Stark’s on-again, off-again love interest – and best friend James Rhodes, have remained loyal and faithful companions throughout.

From the Iron Age to the Modern Age

Keeping up with a comic that has been around for over 50 years can appear daunting. The series has been going since the early ’60s, and comic books are notorious for their complicated and tangled continuity, due to ever-changing writers, editors and artists. However, the internet these days is a bit of a superhero in itself, in that there are hundreds of dedicated comic book fans who have neatly compiled guides, bibliographies and timelines detailing the chronology of series and Stark’s various adventures.

So, dig up and dust off your dad’s old collection, or make your way to the nearest comic store. Iron Man is still a superhero worth reading. Some might even argue that, in recent times, superheroes like him are needed now more than ever.