If someone asked you who the most popular DC Comic Book character of all time is, would you guess the right answer? Obviously this is a hotly debated question to which we may never receive the ultimate answer. But there is one name that has remained one of the most popular DC Comic characters since he first arrived on the scene almost 80 years ago. And that superhero is the Green Lantern.

This super hero began his life in the 1940s, during the Golden Age of comics. But after World War II, comics lost some popularity and the Green Lantern fell out of favour. By the 1960s, despite a brief revival in the mid-50s, the character was nearly cancelled. That’s when the writers took a huge risk. 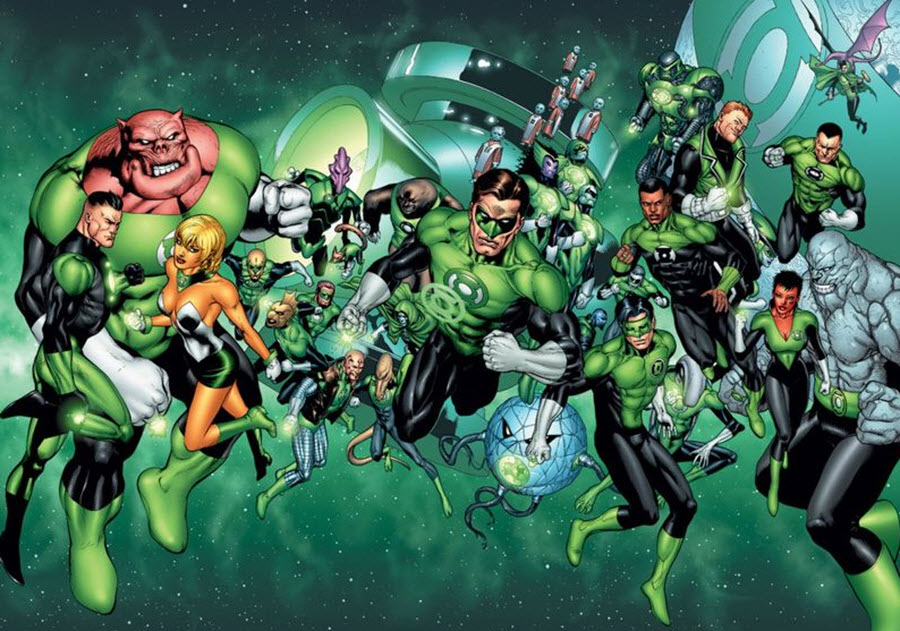 In the now famous 1971 issue of Green Lantern/Green Arrow comics, they produced a story called “Snowbirds Don’t Fly.” Spanning two issues, 85 and 86, of that year, this mature comic book theme addressed heroin addiction in America’s youth. It was a timely and courageous topic for the comic to cover, and received an unprecedented response.

In the story, Green Lantern and his partner Green Arrow are attacked and mugged by some drug dealers on the streets of New York. The two heroes track down the criminals, only to discover that they are actually junkies, addicted to heroin and living in squalor.

The biggest surprise of all, who should they find among the junkies but Green Arrows friend and ward, Speedy. The young boy at first convinces the heroes that he is working undercover, but pretty soon he is caught in the lie. Green Lantern discovers Speedy shooting heroin into his arm, and the gig is up.

After Green Arrow reprimands the young boy, Speedy takes the drastic step of quitting heroin cold turkey. At the same time, another junkie dies of a heroin overdose. At the conclusion of the story, Green Lantern tackles the drug kingpin and takes down the heroin syndicate.

This story caused quite a stir when it hit the shelves in the early 1970s. American Comic Book fans had never seen anything so scandalous and real published in a cartoon before.

The Reception of Snowbirds Don’t Fly

The story received critical acclaim in many well-known publications, including the New York Times and Wall Street Journal. That year, it swept the floor at the Shazam awards, winning, among others, the award for Best Individual Story.

To say that people were shaken by this comic book would be an understatement. In just two singles, the Green Lantern took the comic book world and turned it upside down. Some people even mark this story as the beginning of minority and marginalized representation in comics. A theme that today seems so commonplace and even expected from our pen and paper heroes.

Perhaps today our society should revisit this remarkable Green Lantern comic book. Heroin and opiate addiction is on the rise, and many people are looking for a hero to pull them out of these dark times.

Could that hero be the Green Lantern?