With the upcoming release of the Aquaman movie starring Jason Momoa, the original cartoon magazine of Aquaman is returning to the spotlight. Who is this hero and what does he stand for? What is his origin story and who did he fight? Although the movie is very compelling, the original cartoon character of Aquaman has an incredible story that deserves to shine.

Did you know that the story of Aquaman goes all the way back to 1941? Aquaman made his first appearance as a background character in More Fun Comics #73 that was published in November of 1941. From those humble beginnings, he went on to have his own run of comic books, as well as being a formative member of the Justice League of America. He was most popular in the 1960s, but also had magazines published in the 80s and 90s. 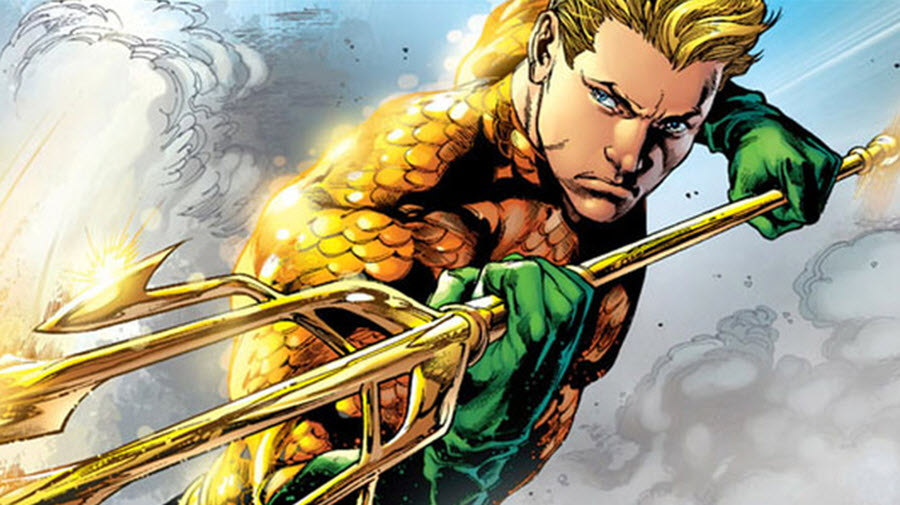 The Origins of Aquaman

Though this superhero has had many different origin stories over the years, they all built on the original story that was established in the 1940s and 1950s. Aquaman came from a human father and a mother born in the underwater city of Atlantis. In the original story, Aquaman’s father finds Atlantis and studies their secrets, passing the knowledge on to his son.

In the 1960s, the origin story was expanded. We learned that Aquaman’s father was named Tom Curry and that Aquaman himself had the name Arthur Curry. His mother, Atlanna, was an outcast from the city of Atlantis. Aquaman drew his powers from this unique parentage.

The Powers of Aquaman

Aquaman’s powers started out somewhat humble but grew over the years as his character was developed in the comic books. In the 1940s, we learn that Aquaman can breathe underwater, talk to fish and other sea life, and control fish or other sea life for up to one minute.

Later on in the series, his powers are expanded. We learn that Aquaman can not only talk to fish, but he can actually communicate telepathically with all the life in the sea. He also gains superhuman swimming abilities.

But with these great powers comes a downside, Aquaman also has one weakness: he must come into contact with water once every hour or risk death. This was a game changer as the original character could live in and out of the water for any length of time!

The story of Aquaman’s nemesis is truly a tragic tale. In the 1960s version of the comics, we learn that Tom Curry married a human woman after he lost Aquaman’s mother. With this human woman, he had a second son named Orm Curry. Poor Orm grew up in the shadow of his older brother, never able to shine in his own right. Because of this, he grew into a troubled youth who resented Aquaman and everything that he stood for.

As a young adult, Orm vanished suddenly. While he was away, he allegedly suffered from amnesia, forgetting who he was and everything about his past. By the time Orm returns, he has transformed into Ocean Master, Aquaman’s greatest nemesis.

As you can see, Aquaman has a rich and compelling history that goes way beyond what is covered in the live action movies. The only question is where can we get a copy of these original comic books?