Batman is a popular character that was designed and created by DC Comics. More specifically though, the character of Batman was created by the artist Bob Kane and the writer Bill Finger, and together they created the iconic crime-fighting detective. Batman first showed up in the “Detective” Comics in 1939 and was first called The Bat-Man. Other nicknames included The Dark Knight, Caped Crusader and World’s Greatest Detective, though it is the former two names that seem to have been carried over the most. 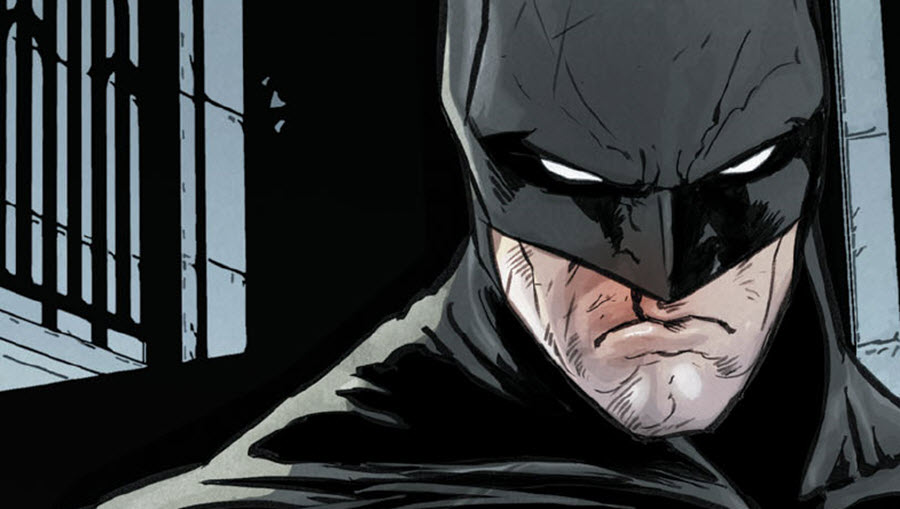 For many, the dark appeal of Batman stemmed from the fact that he didn’t have any extraordinary powers. Rather, the alter ego of Batman was simply Bruce Wayne, a rather eccentric billionaire investor. Using his vast wealth and diverse investment portfolio in the pursuit of justice, Bruce Wayne put his money and skills to good use, creating the persona of Batman with which he could fight crime and keep safe his home city of Gotham. He is pushed to this end because of his rather sad childhood, in which he witnessed his parents getting shot and killed in front of him by a mugger. From that time on, Bruce Wayne had sworn vengeance and therefore dedicated his life to his own training, both physically and intellectually. The bat imagery derived from his own fear of bats, which he translated to create something that would put fear into the criminals he sought to put away.

The Ups and Downs

On his initial release to the public, Batman gained so much popularity that the following year, in 1940; he was given his own comic. During the ensuing years, various incarnations of Batman have appeared, providing different interpretations as to the motives and emotional state of the character. A brief interlude in the comics was potentially marred by a rather camp TV show, depicting Batman in a much more light-hearted way than the comics. This image was to stick with the character for many years before Frank Miller’s Dark Knight Returns was able to restore the character to its darker and more serious roots.

Due to his lack of any supernatural powers, Batman has quickly become one of the most identifiable of all the superheroes. Needless to say, the cultural impact of this character has been huge, with not just comics, but a number of standalone graphic novels, a TV show and various incarnations in film. With the ability to be reinvented time and time again, readers can pick and choose their favourite version of Batman, thus branching out to a wider audience and catering to a variety of different styles and ideals. Added to this are the rather murky shades that Batman occupies; often borderline as bad as the criminals from whom he defends the city. This grey area and more human character, prone to making mistakes, make Batman much easier to relate to (despite his huge wealth) than any other DC character, such as the eminently good Superman.

The vigilante status that Batman truly occupies is always a state up for debate. Is Batman truly deserving of the moniker superhero, or is he really something darker and much more sinister?